No stranger to mega-collaborations, David Guetta has teamed up with international icon and Def Jam Recordings superstar Justin Bieber for his latest single ‘2U’ – out now via all digital service providers.

Global superstars David Guetta and Justin Bieber have an innate ability to turn any track into a chart-topping smash and that can certainly be seen on ‘2U’. Working his magic once more, the internationally renowned producer stays true to his signature fusion of electronic and urban beats; weaving in Justin Bieber’s distinctive and sublime vocals, for a track that is guaranteed to be the anthem of summer 2017 and beyond. The collaboration between the two is surely to become one of the biggest of this year.

Justin has such a unique voice and I have so much respect for his talent but also for his choices. He took some risks reinventing himself lately in such a cool amazing creative way. I’m very proud to finally share a record with him. I feel like 2U is an incredible combination of emotion energy with a huge melody combined with edgy sounds. – David Guetta

After the smashing announcement with the help of Victoria’s Secret last week, the official release of the track arrives today with another special video treatment from their models. 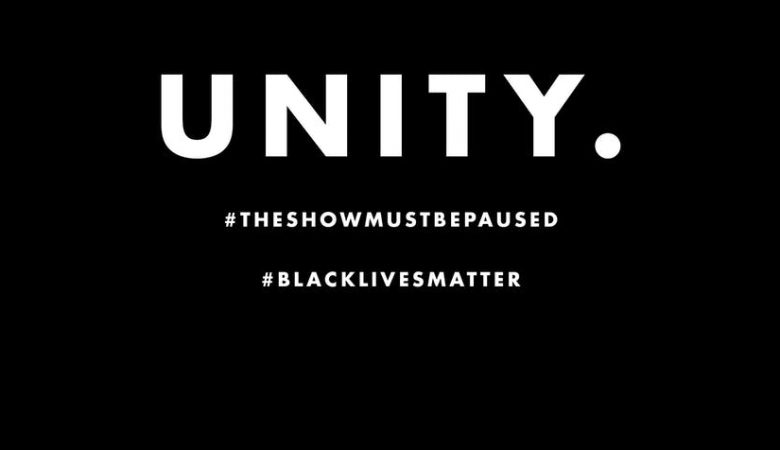 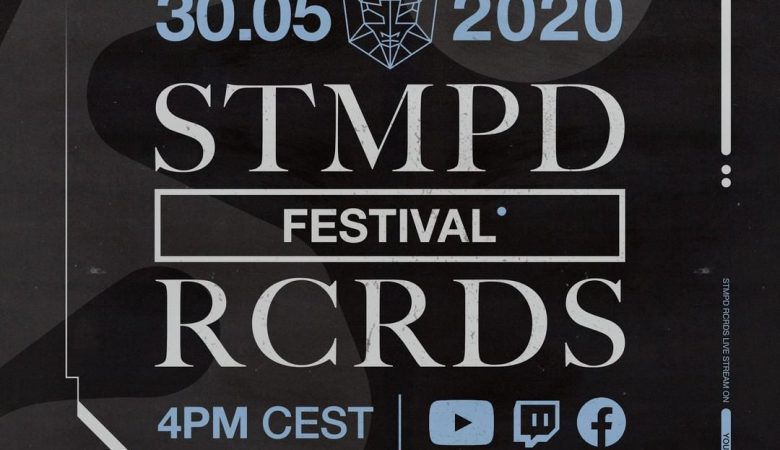 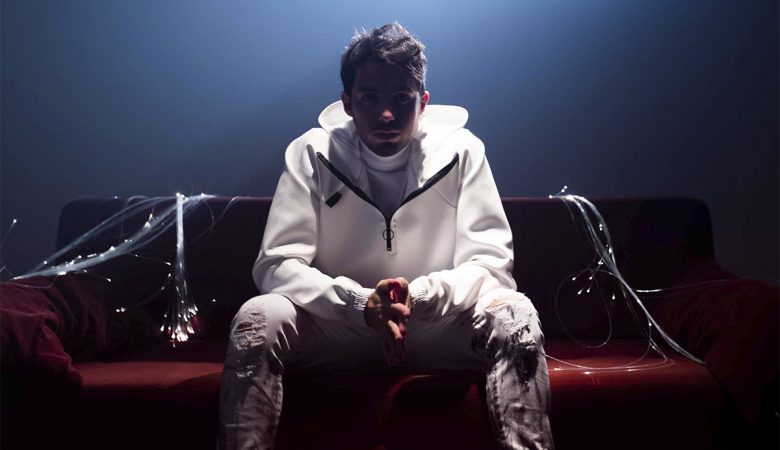 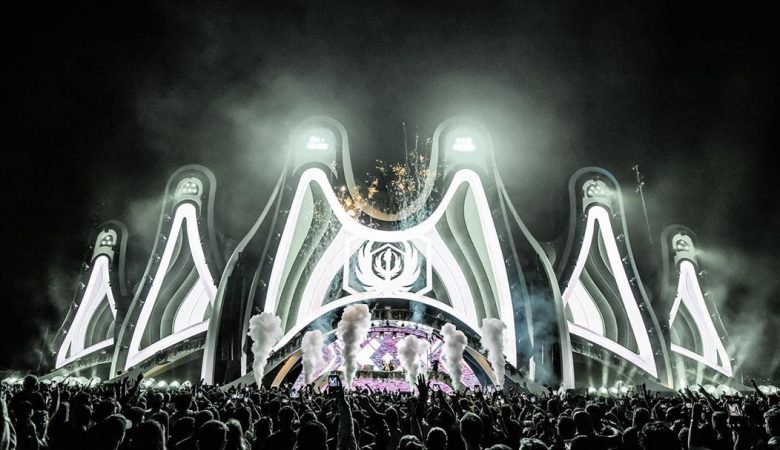