DJ Snake was on a roll, playing to big crowds at the Ultra and Coachella festivals and lining up more festival shows the rest of this summer, at Lollapalooza, Electric Zoo and Electric Forest. But on Sunday (May 21) he didn’t make it to one of those major gigs, dropping off the lineup for the Hangout Festival in Gulf Shores, Alabama, at the last minute, replaced in his slot by rapper Lil Yachty.

While he hasn’t spoken about the abrupt cancelation, at press time Snake’s Twitter and Instagram feeds had both disappeared, leading fans to wonder what was going on with the “Turn Down For What” star born William Sami Etienne Grigahcine.

A spokesperson for Snake could not be reached for comment at press time and the DJ had not provided any update on the cancelation. 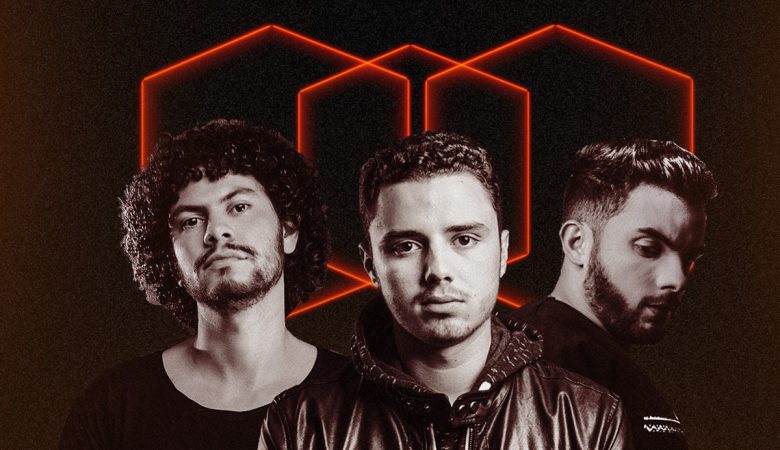 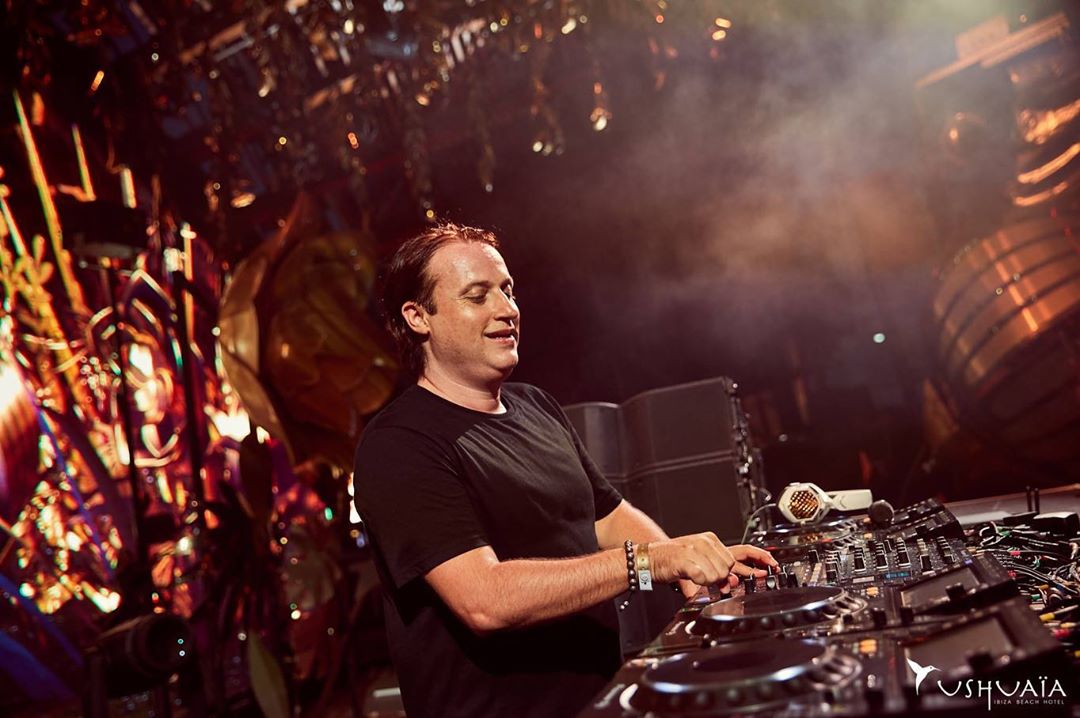 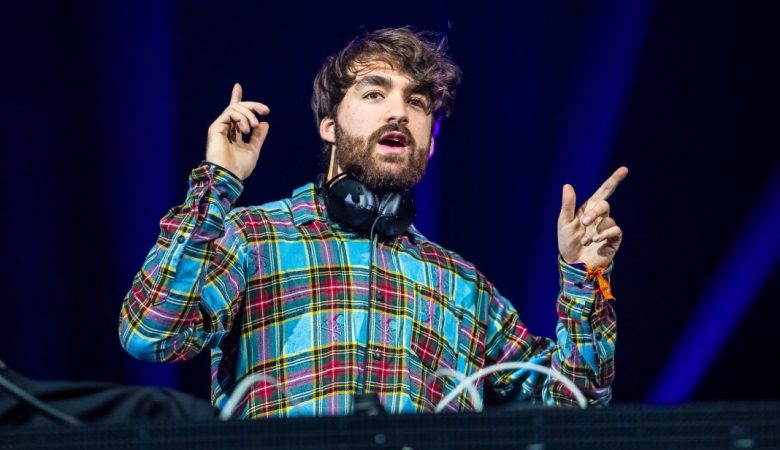 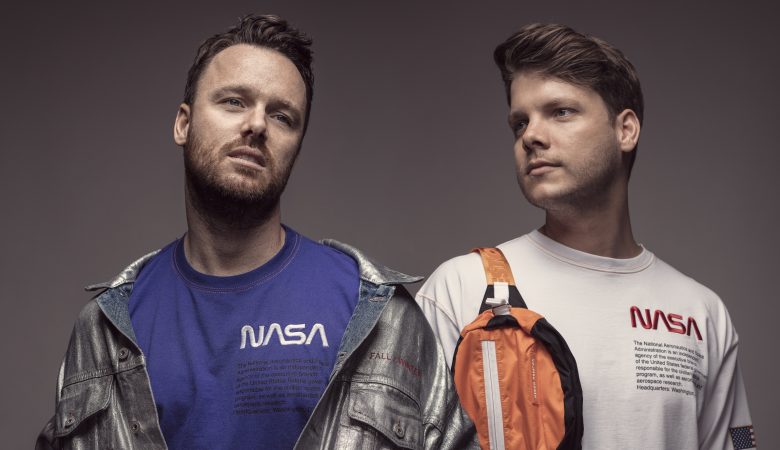