IT’S THE SHIP, Asia’s Largest Festival At Sea, has dropped its high-octane aftermovie from last year’s sold-out event. With cabins now on sale, excitement is already building for this year’s epic four-day voyage, due to set sail from Singapore to Phuket from November 17-20, 2017.

Jumping between night and day and back again, this rousing visual recap showcases everything that IT’S THE SHIP has become famous for. From all-day pool parties to thrilling zip lines and mega slides, to yoga and finding zen at the spa, or simply chilling out at various world-class restaurants and bars, there is never a dull moment on the ship. One of the standout highlights from 2016 was the appointment of none other than Baywatch star, David Hasselhoff, as the ship’s captain. A true icon and the ultimate party starter, one can only guess who the captain will be this year.

The aftermovie also demonstrates that fun is to be had both on and off the boat, with a stop off in Penang, Malaysia last year that allowed some time for exploration and partying on land. This year will be no different. With a new route, the cruise will travel north, stopping off for a day beach party in the beautiful, mountainous region of Phuket, Thailand, before heading back to the sunny shores of Singapore.

The passionate team behind the operation, The Livescape Group, are quickly making a name for themselves in Asia for throwing the wildest and out-the-box parties in the region. IT’S THE SHIP has become the jewel in its crown thanks to its unique experience and its ability to pull in an array of top-flight international talents, including the likes of Kaskade, Basement Jaxx, Lil Jon, Showtek, Knife Party, Dada Life, Andrew Rayel and Sander Van Doorn.

With over 5,000 shipmates from across the globe already pre-registered for early bird access, demand is at an all-time high for IT’S THE SHIP 2017. Fans are advised to act fast in order to avoid any disappointment. 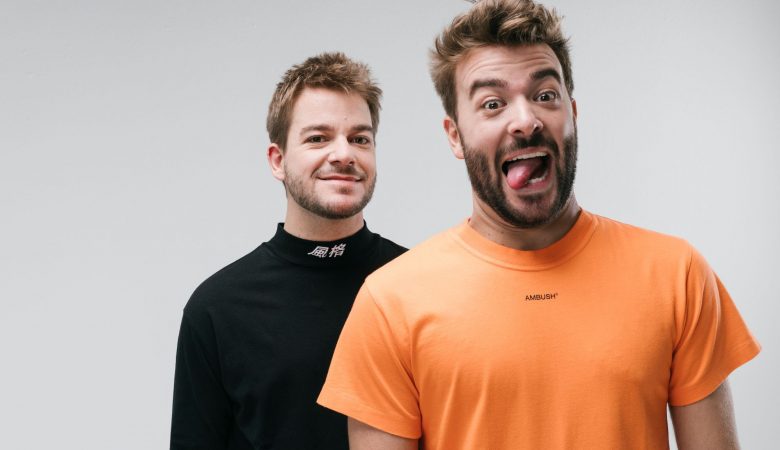 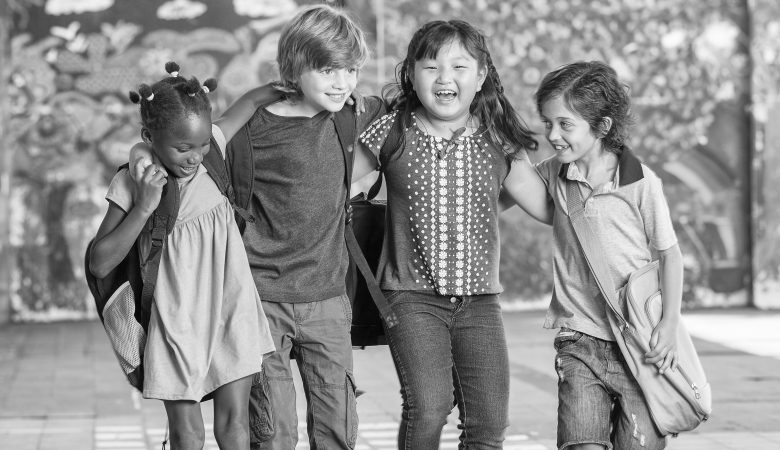 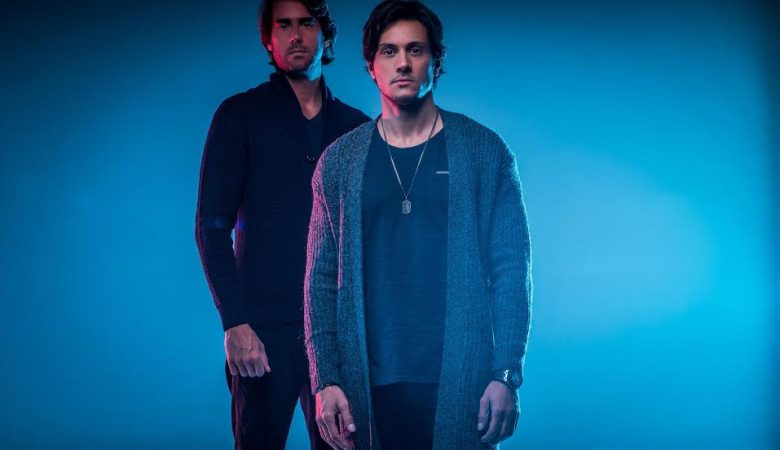 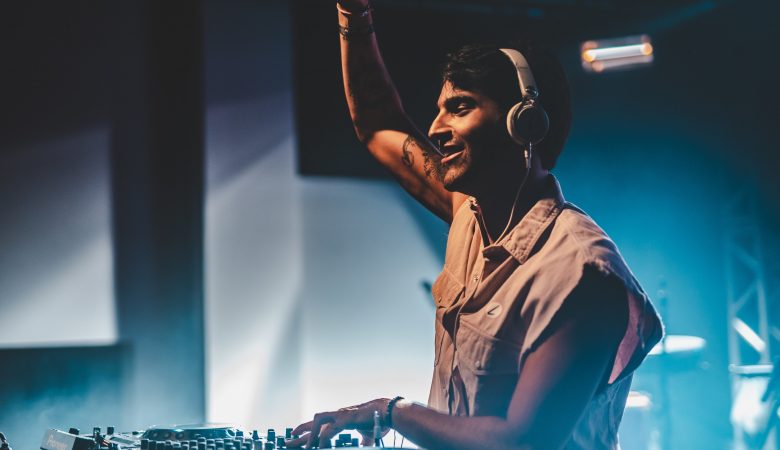