Tastes Of The World: The tastemakers of Tomorrowland

At Tomorrowland, you can enjoy sublime dining in five different restaurants at unique locations. The Tomorrowland restaurant has a magical view of the impressive mainstage and the valley. Following chefs such as Wout Bru, Viki Geunes and Seppe Nobels, this year another Michelin chef will be leading the kitchen brigade for the restaurant.

The Steak House, run by the butcher’s shop De Laet & Van Haver, has developed into a regular feature of Tomorrowland and serves the most delectable steaks with Belgian fries and a creamy dollop of mayonnaise. For the third year in a row, De Oesterput will bring ‘the sea’ to Tomorrowland. In the Sea Food Restaurant, you can indulge in mussels and lobster.

The most talked about restaurant concept at Tomorrowland has got to be B-EAT. Since 2014, the People of Tomorrow have been treated to a very special restaurant experience. A Tomorrowland DJ provides the beats while the chef at his side puts the finishing touches on the dishes and serves them. And it all happens in a magical club setting. The B-EAT line-up for this year is still a secret for now. To find out more, you’ll just have to reserve a seat. The total experience will be hosted by Las Vegas, bringing a dash of America to Tomorrowland.

A brand-new feature this year is the Tastes of The World Restaurant. Tomorrowland spent the past few weeks selecting six passionate international chefs/foodies and their inspiring creations. Together with the ‘Jong Keukengeweld’ chefs, these six will serve innovative global fare in a beautiful orangerie at the foot of the One World bridge.  This autumn, Staub will be launching a limited-edition handmade Tomorrowland stew-pan on the market, but these cast-iron beauties will already make their debut at the Tastes of the World Restaurant.

Each year, countless flags bring colour to De Schorre. With over 200 different nationalities, the world is literally united at Tomorrowland. And you’ll notice that on your plate too!

During the entire festival weekend, at both Tomorrowland and DreamVille, there will be a wide range of global flavours to enjoy. Plus, allergies and food intolerances can be accommodated, with meals prepared separately on request.

In a cosy circus tent, the culinary wonders of countries such as Suriname, Japan, Mexico, South Korea, Brazil, … will all be available under one roof.  Willy Nacho will offer a Tastes of the World Special Nacho. The Antwerp restaurant River Kwai will serve the hottest Thai food. Two years ago, Bahn Mi brought Vietnam to DreamVille with their foodtruck, but this year, they’ll be serving Vietnamese goodies at Tomorrowland.

Fastfood… with a difference

Since 2011, there’s been a regular collaboration with the Antwerp based Finjan. They offer a healthy and delicious variation on the ‘typical’ festival pita (kebab). Finjan is the only pita bar to have the honour of a mention in the Gault&Millau guide. This year, there will also be a plant-based version of the kebab: the Love Tomorrow Kebab. Paul Florizoone, the man behind the Belgian Greenway, developed this 100 % veggie kebab. Last year the Gault&Millau award for the healthiest festival fare went to a sandwich by Greenway: the Korean BBQ pulled soy sandwich. A crusty bun was filled with a vegetarian meat-substitute made from soya, kimchi, chili-vanilla aioli and a fresh herb salad. The sandwich will be available again at this year’s Tomorrowland.

Bart de Pooter (**, Pastorale) created the Tomorrowland burger in 2014 and this year, along with his outstanding gastronomic burgers, he’ll also be serving lamb skewers. What’s more, Bart has been experimenting with avocados and will be offering avocado dishes at DreamVille.

Food is all about sharing, right? Hot Dogs & Burgers by De Laet & Van Haver will be serving mini burgers and hot dogs to share with your crew. Wim Ballieu will be making fresh meatballs. And De Burgerij will be on hand this year again as well. Plus, we couldn’t be without the favourite frituur (chip-shop) of the Tomorrowland founders, so Swa & Marieke will be preparing crispy golden fries, made with love.

… with a good breakfast. At DreamVille you’ll wake up to the aroma of freshly-baked bread. La Lorraine will be supplying crusty bread at the brand-new bakery at the Marketplace. In the mood for something sweeter? Hoeked Doughnuts, that’s right, square donuts made in Belgium, will be serving freshly-made donuts in the Donuteria. Or why not try the Tastes of The World breakfast.

The Foodmaker will provide healthy snacks, powerboost breakfasts and crisp salads, too. The renowned Hoogstraten wholesale auction will be bringing strawberries straight from the field to DreamVille. Enjoy them whole, or in a smoothie.

Hundreds of stands and foodtrucks will be on hand at Tomorrowland & DreamVille serving fresh, contemporary, global food under the title “Tastes of the World”. Once again, Gault & Millau will come and sample it all and give their impartial assessment. After the weekend, an objective report will be drawn up that the Tomorrowland food team will be able to use to make the food experience and quality even better in the future. 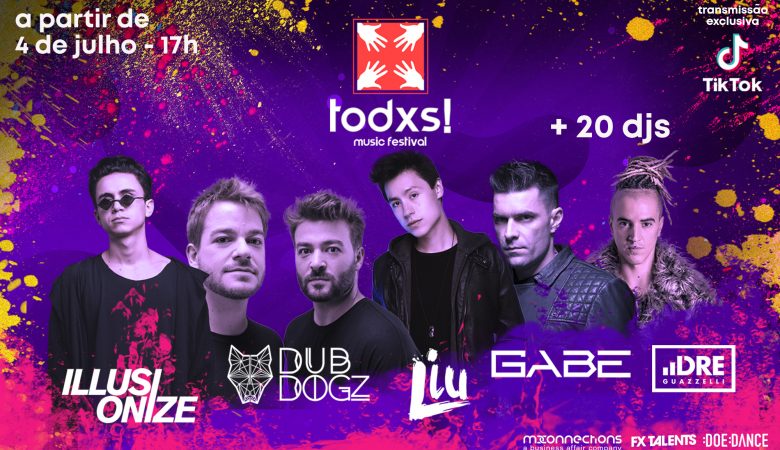 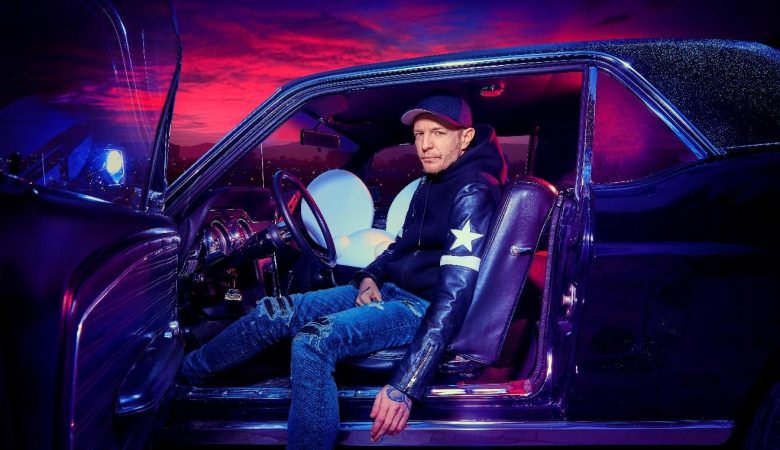 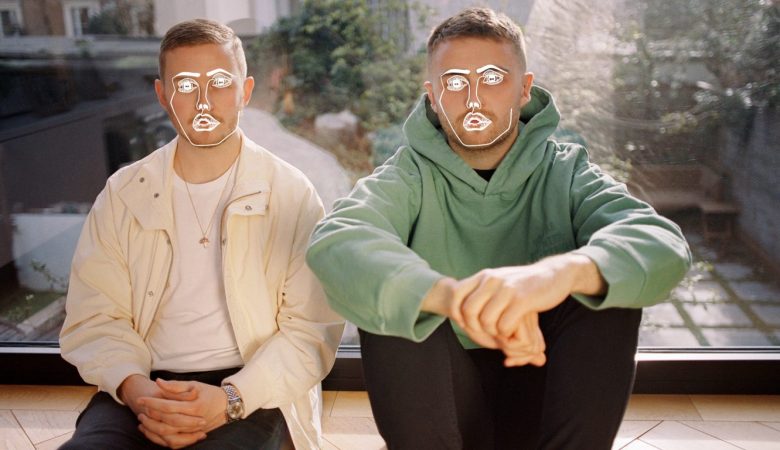